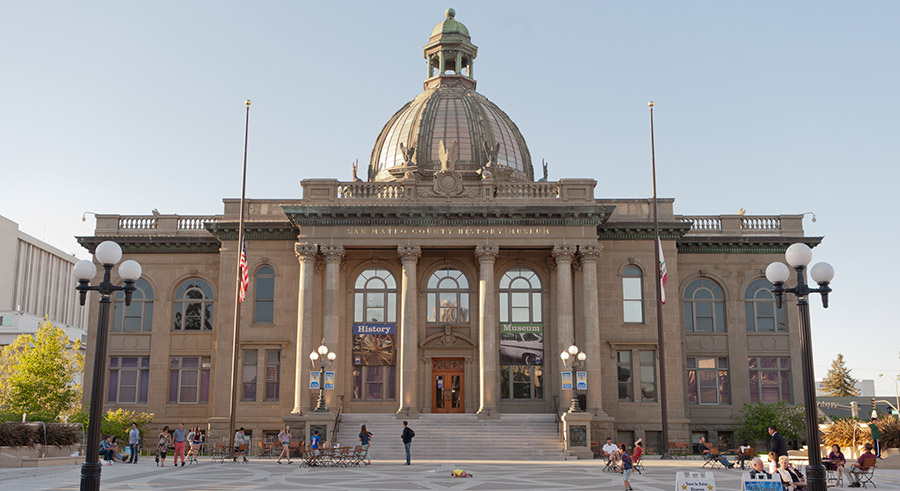 Redwood City
Redwood City may be the oldest incorporated city in the county but it’s revitalized downtown and central location make it a convenient home base that’s steeped in both tradition and modern day delights.

This sprawling city of 35-square miles is about equal distance between San Francisco and San Jose, making it an easy commute to just about every major company in the Bay Area. It’s home to the only deep-water port in the South Bay with a yacht club and sailing club located at the marina. The city slogan greets you as you enter downtown, “Climate Best By Government Test,” an accomplishment that was awarded during a pre WWI survey and has held up to the test of time.

Recent decades have transformed Redwood City’s downtown into a desirable destination for locals and visitors alike. Community events take place at the Courthouse Square, surrounded by historic buildings and adjacent to a state-of-the-art movie theater. Here you can enjoy a summer music and movie series, a fall Oktoberfest celebration, a popup mini golf course and even a winter ice skating rink.

Food and drink establishments line the downtown area. Wood-fired pizzas ... at Vesta, hand-crafted tacos at Milagros, custom blends from Philz Coffee—these are just a few of the gems downtown has to offer. Next to downtown, you’ll find a convenient and well-stocked Whole Foods Market.

Because of its size, there is a diverse selection of neighborhoods in Redwood City, each with its own feel and commercial offerings. Throughout the city, you’ll also find a well-maintained network of parks and recreational facilities, including highlights like Red Morton Park & Community Center, Stafford Park and Edgewood Park & Natural Preserve.

This commute-friendly city is about equal distance from San Francisco and San Jose with many companies opening their doors right inside city limits. These include Shutterfly, Evernote, Box, Electronic Arts and Oracle in Redwood Shores.

While technically part of Redwood City, Redwood Shores has a totally separate community feel and can only be reached by crossing through San Carlos. This planned, waterfront community was built on reclaimed land in the 1960s. Many of the homes and condominiums benefit from lagoon views and private boat docks. Wildlife, bay-front open space and landscaped walkways are woven throughout the meticulous neighborhoods of Redwood Shores. It has its own elementary school, library, restaurants and shopping center.

Redwood City is part of San Mateo County and has a population of 86,685, according to a 2017 U.S. Census estimate. It serves as the county seat and is home to the courthouse and many other county services.
SCHOOL INFO

STEEPED IN BOTH TRADITION AND MODERN DAY DELIGHTS

Rollover or click map to see the 2021 Average Price for each area. 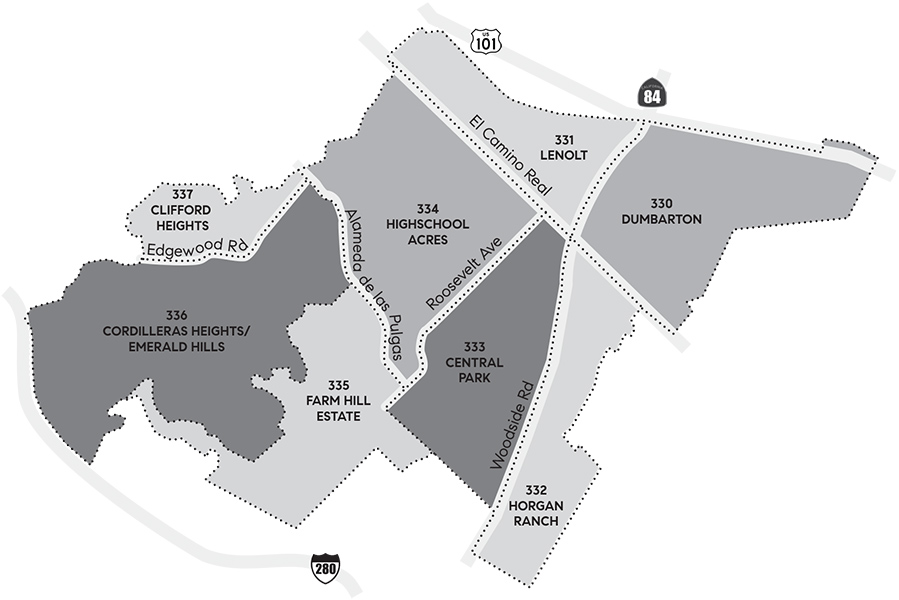 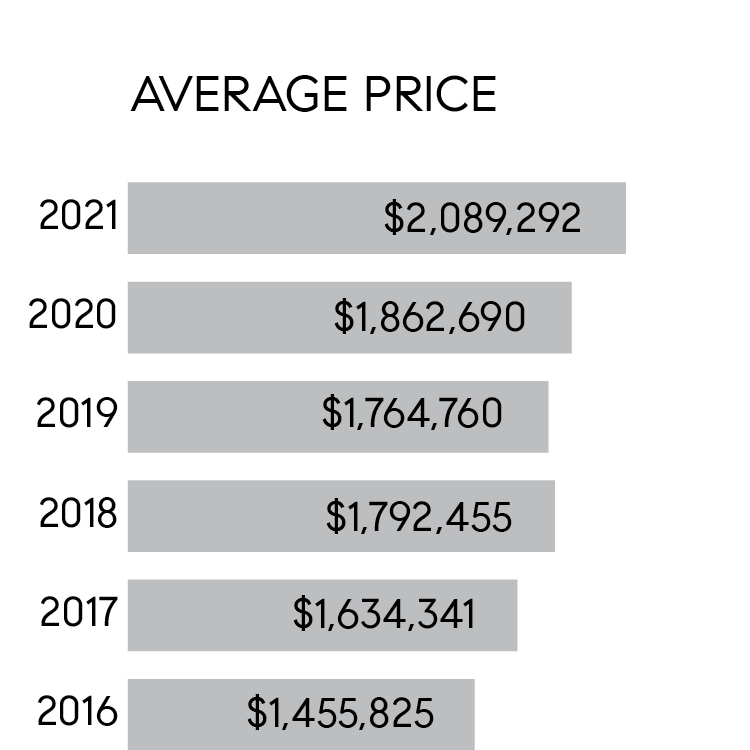 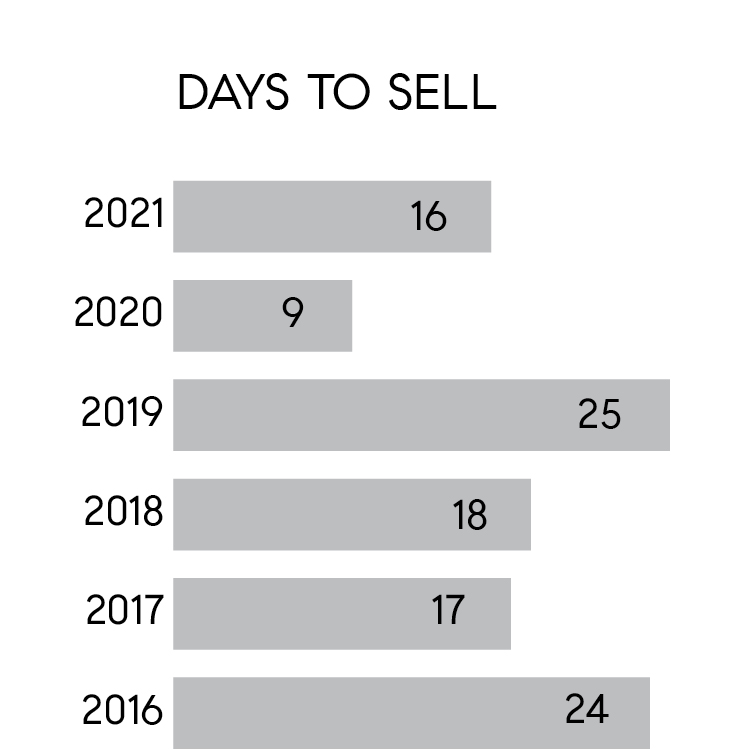 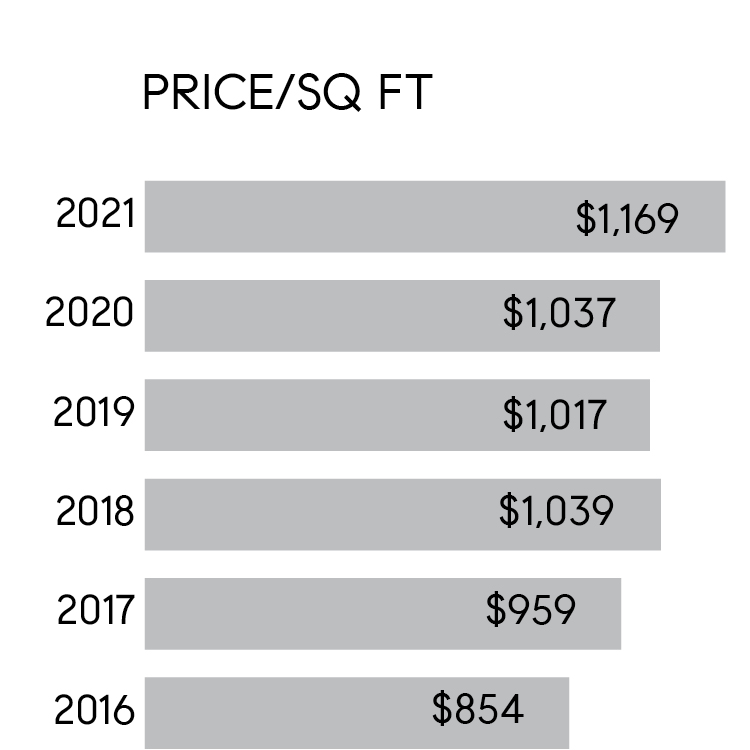