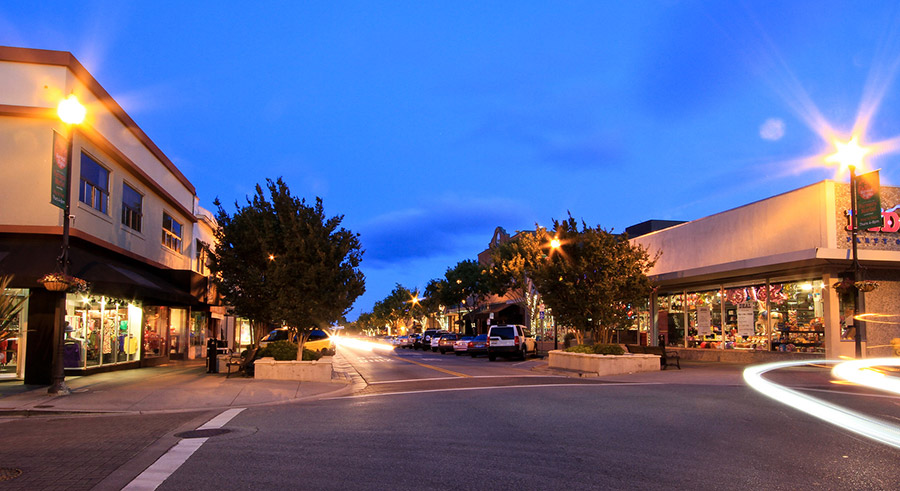 San Carlos
An active downtown, close-knit community and strong school district have transformed San Carlos into one of the most coveted zip codes on the Peninsula.

Sitting at the heart of things, San Carlos is strategically located almost exactly between San Francisco and San Jose. Residents have easy access to the high-tech companies and attractions of the Greater Bay Area, while still enjoying the everyday feel of small town living. It’s these traits that have attracted many young families to this residential town in recent decades.

San Carlos was coined The City of Good Living in the 1920s and today’s residents will proudly confirm that sentiment. The sense of community is reinforced by a bustling event calendar that includes a year-round Farmers’ Market, annual Art & Wine Faire and the city’s much beloved Hometown Days festival, a tradition since 1979. During the holidays, thousands come into town to see the elaborate lights and decorations on Eucalyptus, a now famous residential street.

Once a sleepy downtown, Laurel Street has become a vibrant destination with regionally renowned restaurants such as Town, Pazzo and Refuge. Wine b ...ars, clothing boutiques, a popular children’s bookstore and family-owned Bianchini’s Market are just a few of the offerings that round out this ever-busy part of town.

Nearby sits Burton Park, one of the most popular playgrounds in the area with sports fields, picnic tables and an outdoor stage. This is surrounded by inviting neighborhoods, within walking distance of downtown and where it’s not uncommon to run across a block party. Up in the hills, you’ll find large homes with sweeping bay views and parks like Crestview and Highlands, which are always bustling with activity and sporting events.

Next to Highway 101 is small but mighty San Carlos Airport and the impressive HIller Aviation Museum. The city also sits conveniently between two international airports and has a commute-friendly Caltrain Station in its downtown area.

San Carlos is situated between Belmont and Redwood City in San Mateo County. It has a population of 30,499, according to a 2017 U.S. Census estimate. Its schools continuously rank well and it is home to the first charter school in California.
SCHOOL INFO

Rollover or click map to see the 2019 Average Price for each area. 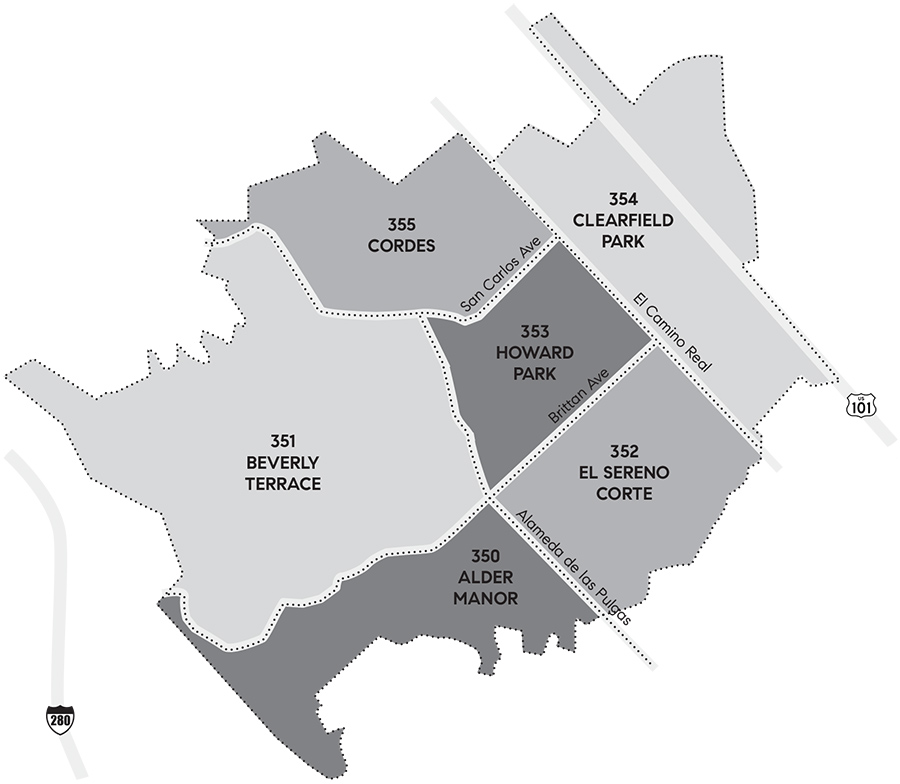 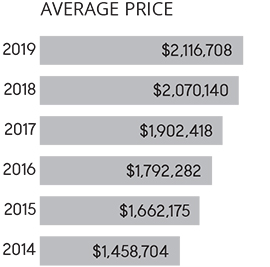 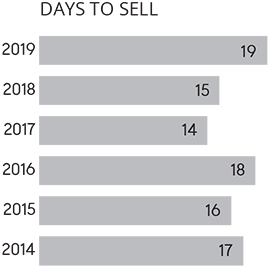 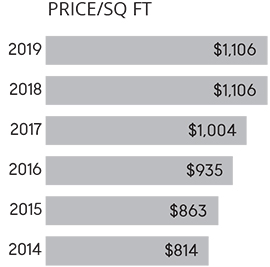